We all know Richard Poon performing Big Band tunes. And this year, Richard will serenade us with his pop music on his newest album Legends under Universal Records. 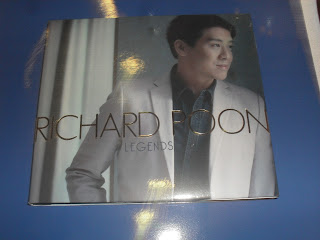 According to Richard Poon, “Not a lot of people know that I started in the music industry singing pop songs. I perfectly believe that now is the perfect time to go to my roots- pop. This time with my new label, Universal records.”

He adds that making this decision was not that easy, but believes that this project will further improve him as singer, performer. 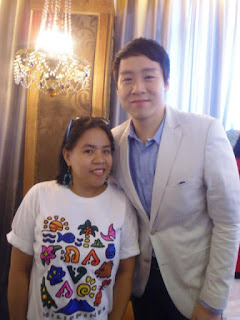 Richard adds that he welcomes the challenge with open arms, and he hopes that people will continue supporting him and his music.

In Legends, Richard traces his pop roots by singing some of the biggest pop artists in the international music industry – classics by;

The album’s first single is Richard’s rendition of a Lionel Richie classic “Truly”, which has a music video featuring Richards’s real – life sweetheart Maricar Reyes.
Richard also collaborates with friend Christian Bautista in the Michael Jackson hit The Girl Is Mine, which is included in the album.


Who wants to add more intense on your summer?
Well, Circuit Fest 2013 Music and Skate is the answer. This is a highly-anticipated all-day event that features music, skateboard tricks and fun games fast approaches.

Slated on May 25 at the Circuit Makati, Ayala Land’s entertainment district that is part of the exciting “Make It Happen, Make It Makati” campaign, Circuit Fest promises to be a totally unique experience, a fusion of aural and visual delights that is sure to appeal to a diverse audience composed of skating enthusiasts, music aficionados and all sorts of thrill-seekers and fun-loving spectators.
By all indications, Circuit Fest reeks with a celebratory vibe which perfectly blends with the lure and charm of summer, a most scorching season when you long to try and learn new things and take on a whole fresh set of adventures. Indeed, there aren’t too many prospects hotter and more irresistible than the idea of “Glee’s” resident hunk Mark Salling (a.k.a. Puck), himself a skating buff, flying in to Manila to host the event and share the limelight with skating legends Riley Hawk and Filipino-American Willy Santos. 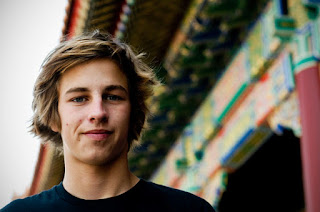 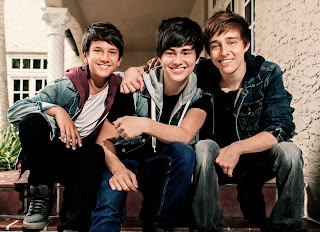 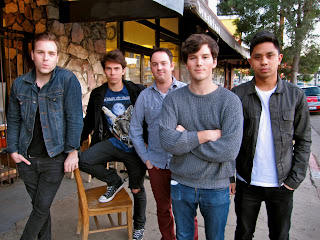 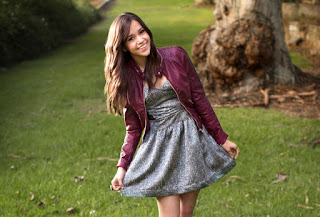 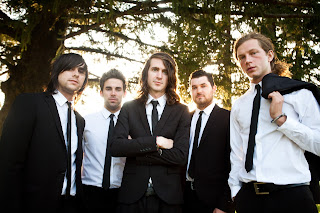 Email ThisBlogThis!Share to TwitterShare to FacebookShare to Pinterest
Labels: A+ Dropouts, Allstar Weekend, Are The In Crowd, Ayala Land, Before You Exit, Circuit Fest, Mayday Parade, Megan Nicole, The Downtown Friction, This Century, We Are The In Crowd, Yellowcard
Newer Posts Older Posts Home
Subscribe to: Posts (Atom)