GREAT BRAZILIAN MADNESS is BACK!

The GREAT BRAZILIAN MADNESS is BACK! 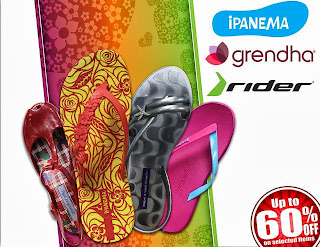 
The country’s favorite love story, “It Takes a Man and a Woman”, hit the big screen once again, in a romantic drive-in screening event presented by Cinema One held last Friday (September 27) at the the Greenfield District Central Park in Mandaluyong City.

Cinema One invited its audience to fall in love all over again as it revived the story of Miggy (John Lloyd Cruz) and Laida (Sarah Geronimo), shown out in the open and under the moonlight.

Email ThisBlogThis!Share to TwitterShare to FacebookShare to Pinterest
Labels: Cinema One, It Takes A Man and A Woman, John Lloyd Cruz, movie, romantic, Sarah Geronimo 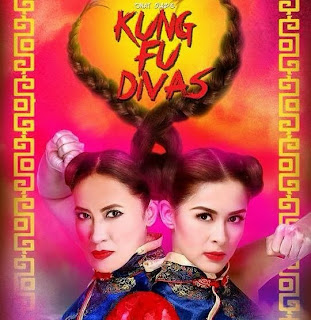 “Kung Fu Divas” is a story about two bitter rivals in “Hiyas ng Dalampasigan” beauty pageant namely Charlotte (AiAi) and Samantha (Marian), who will be forced to become allies after an unexpected turn of events that put the lives of many in danger. 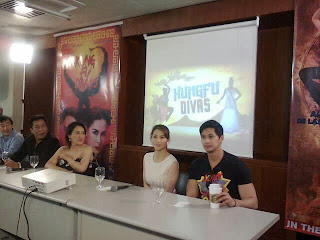 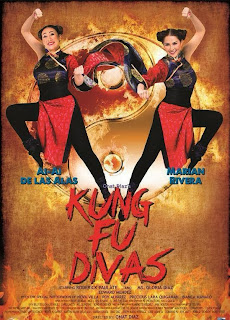 Experience the world-class special effects, lessons, and the new flavor of comedy from the fresh dynamic duo of AiAi and Marian in the epic comedy-adventure film “Kung Fu Divas” showing on cinemas all over the country on October 2, 2013.

Cinemalaya's Best Supporting Actress, Jasmine Curtis-Smith now stars at her second independent film "Puti". It was Friday afternoon when we watch the screening of "Puti", together with Jasmine's fans and direk Mike Alcazaren. Before the screening we had the chance to have a chit-chat with direk Mike and Jasmine. I admire Jasmine because she really talked and shared about her passion in her craft now. Jasmine balances a full schedule with her television series and studies at the Ateneo de Manila University. 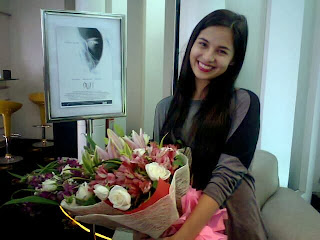 “Puti” is a film entry by Mike Alcazaren to the 1st CineFilipino Festival. Puti is the story of Amir Luna (Ian Veneracion), skilled artist who makes a living painting forgeries. These are sold in the art black market. But his life changes when he gets into a car accident with his 8- year old son. Amir survives the accident but suffers a head injury that renders him colour blind. His son is comatose. His world collapses as he struggles with the twin tragedies. While recuperating, strange things start happening to him. 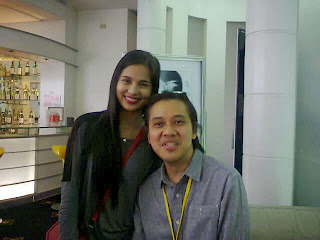 The film also stars Ian Veneracion, Lauren Young, Leo Rialp and Bryan Pagala. 'Puti' is written and directed by Mike Alcazaren. He has been directing television commercials for over two decades. He has also worked on several documentaries for the History Asia channel. Mike is a 2007 Carlos Palanca awardee forScreenplay, winning first prize for the Ninoy Aquino bio-pic, “Prisoner Alpha”. “Puti” is his directorial feature film debut. 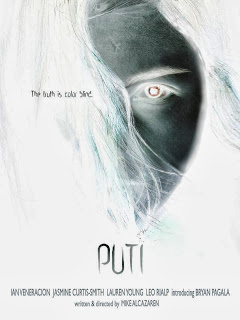 Congratulation to Puti for winning at the